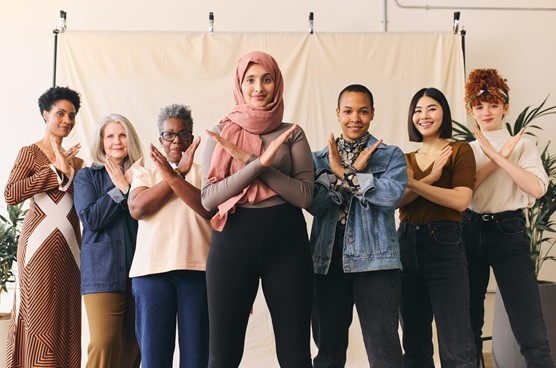 For over 100 years, March 8th has been marking what we know as International Women’s Day in many countries across the world.

The purpose of this day differs from place to place. In some countries, it is one of the ways of honoring the accomplishments women have made, and in others, this is a day of protest.

This holiday means more than just a hashtag. If you plan to have more information about March 8th, you are at the right place. This article elaborates on some interesting facts about International Women’s Day, reflecting on its history and importance.

Here are some of the interesting facts about this holiday:

The chair of Germany’s "Women’s Office" - Clara Zetkin, suggested the thought of a Global International Women’s Day so that other people around the world could celebrate too.

On 19th March 1911, the first International Women’s Day (IWD) was held and over 1 million people in Denmark, Switzerland, Germany, and Austria took part.

Russian Women honored the day by starting a strike for “peace and bread” as a mode to advocate for gender equality and protest World War I in 1917. After a series of negotiations, the provisional government granted the Russian women the right to participate in voting.

Since then, the UN has been sponsoring this annual event and encouraging more countries in the world to welcome this holiday.

Its only goal of celebrating is “acts of determination and courage by ordinary women that have played an astonishing role in the histories of their communities and countries.”

4. International Women’s Day is treated as an official holiday in many countries 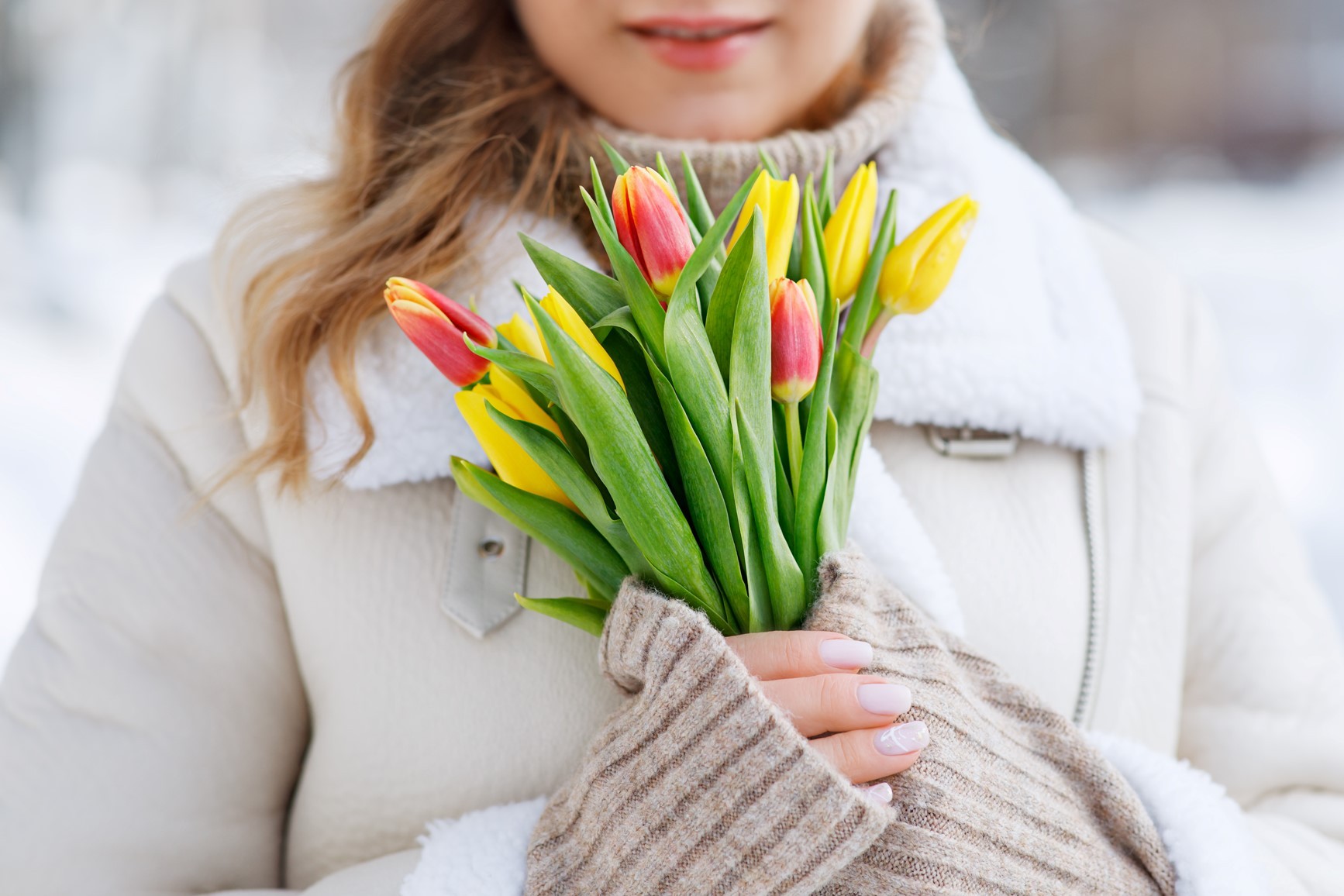 5. IWD is a joint celebration with Mother's Day in various places

Some of the countries the two holidays are combined include Macedonia, Serbia, Albania, and Uzbekistan.

6. There's a theme for the festivities every year

7. The Number of Russian women is higher than that of men

In Russia, the difference between the number of women and men is a whopping 9 million more women.

Two of the seven ancient wonders of the world were created by women. Artemisia, he queen of Caria, built the Mausoleum of Halicarnassus.

An Assyrian queen known as Semiramis planted the Hanging Gardens of Babylon.

Women’s History Month is a way for people in the United States to learn about women throughout history, as well as honor them for their brilliance and courage and their contributions to culture and society.

February 1st-3rd is a three-day event in Saudi Arabia that celebrates women’s rights. It is very similar to International Women’s Day. On this day, women participate in the celebration, where they can discuss women’s rights and other issues important to them.

International Women's Day is a day to celebrate the progress made towards gender equality, but it is also a reminder of how much there is left to do.

To celebrate International Women's Day in a meaningful way, take some time to reflect on what you can do to help #BreakTheBias and forge a world free of stereotypes and discrimination. 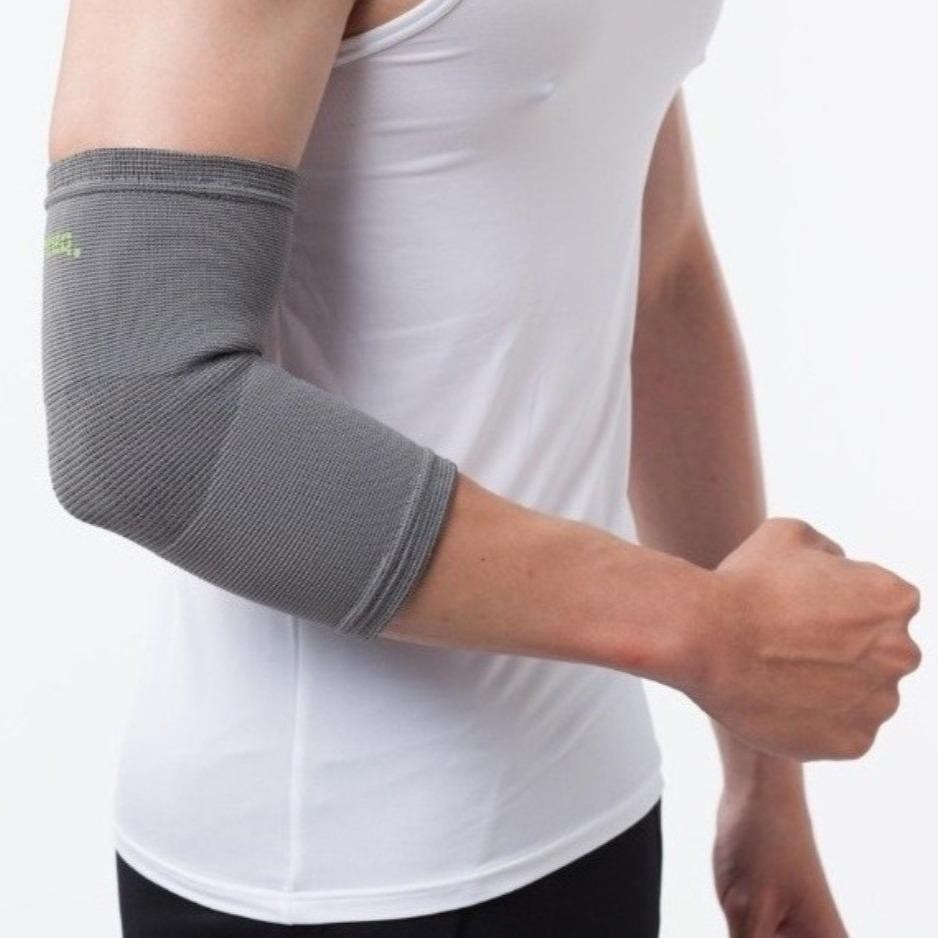 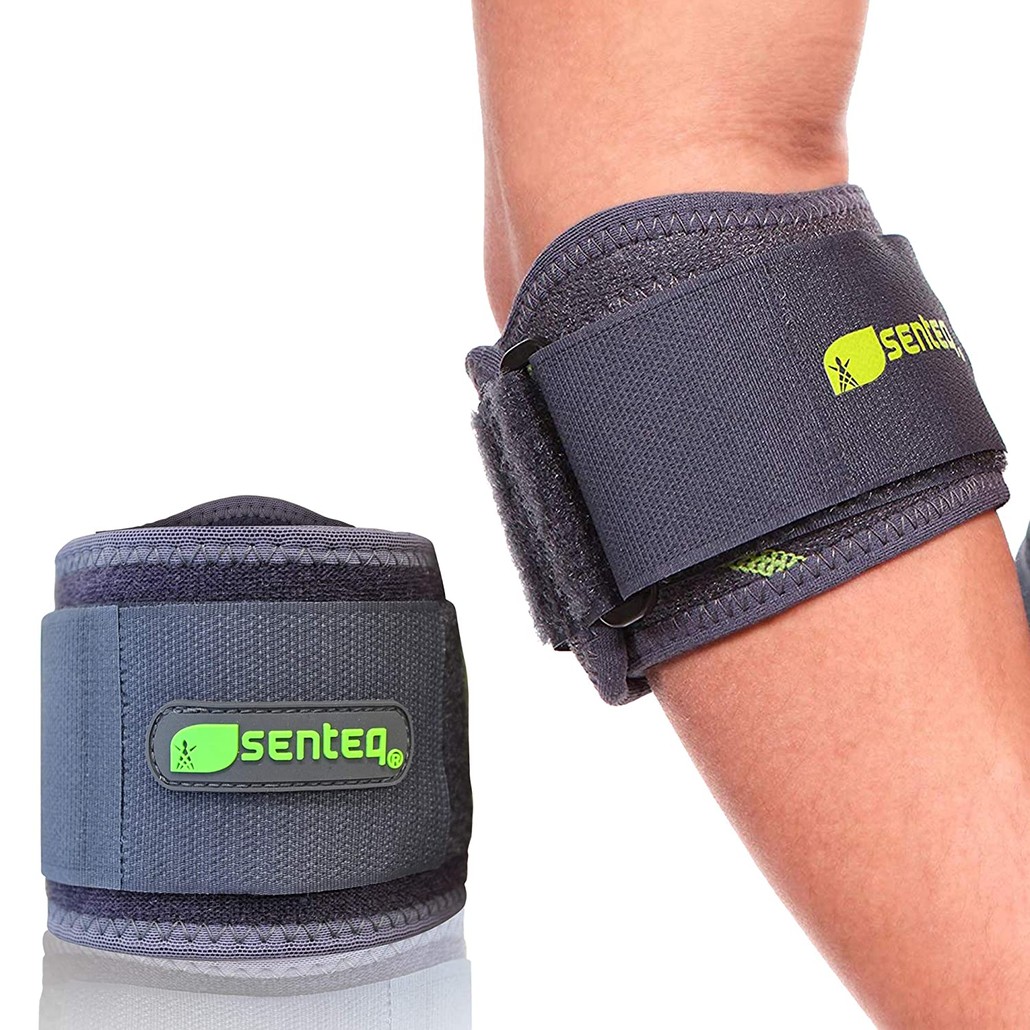 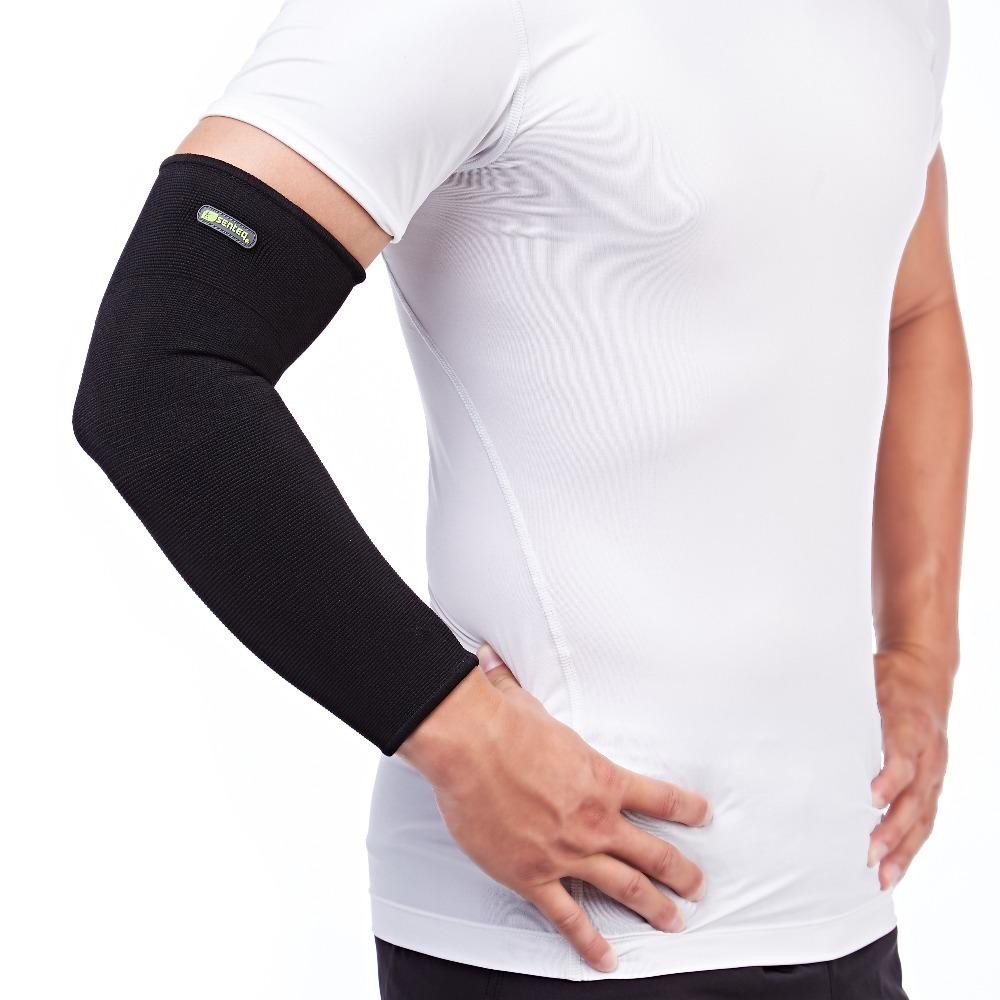 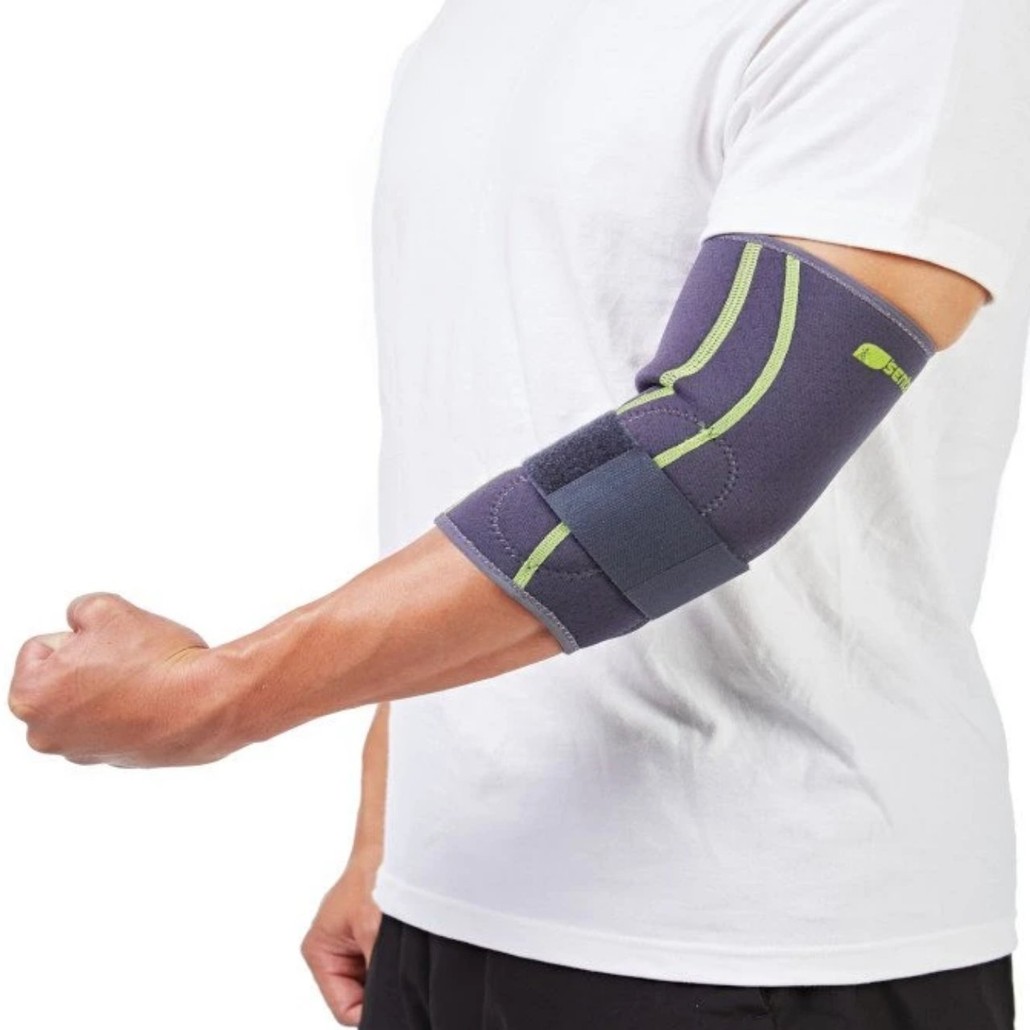