What You Should Know About Mental Health and Exercise 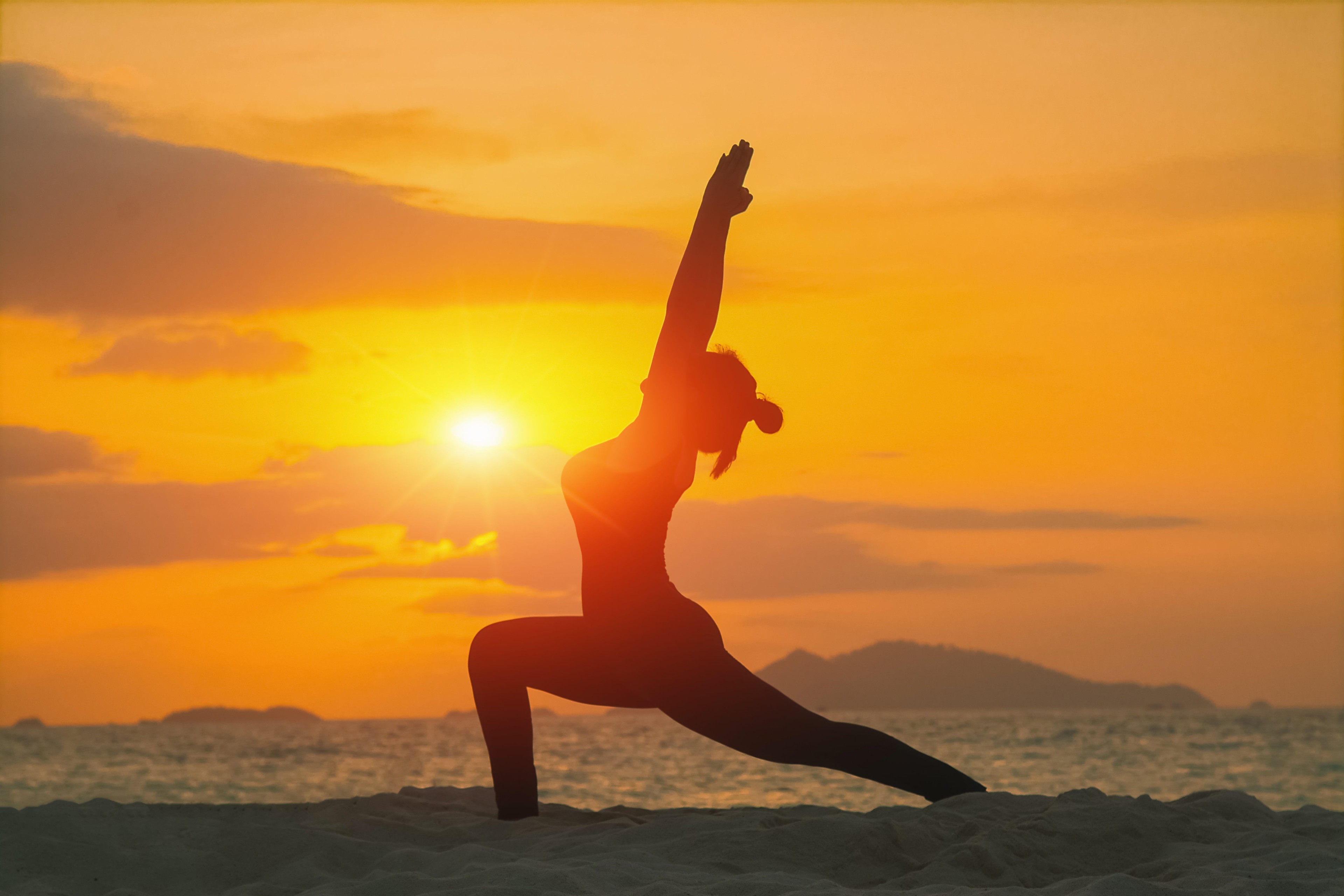 Scientists have discovered that engaging in 150 minutes of physical exercise each week may improve mental health issues such as anxiety and depression. There's a consensus among experts that those who exercise outdoors get more benefits than those who exercise inside.

They said that both team sports and individual activities are good for one's mental health in some manner. However, they also underlined that more is not necessarily better and that a moderate amount of physical exercise is the most beneficial level for the vast majority of people.

In addition to improving the look and function of our bodies, scientists think that physical activity, whether performed alone or in a social environment, may also be an effective therapy for mental health concerns such as anxiety and depression.

According to some experts, participating in sports such as jogging and swimming has decreased the development of primary mental health conditions.

Six hundred eighty-two recreational athletes from Germany participated in the research, which examined their levels of anxiety and depression in various settings, including equivalent quantities and intensities of activity, among others.

The results showed that the people who follow the World Health Organization's (WHO) exercise standards are likely to have better mental health than those who do not follow these criteria.

The Impact of Exercise on One's Mental Health

Numerous studies have been conducted on types of exercise and the possible effects it has on mental health. Some have found evidence of attaining a satisfactory physical activity level that can be completed before work, while others show to provide little benefit.

However, research has shown that certain forms of exercise, specifically aerobic exercise (the kind of physical activity that primarily uses large muscles like those in the arms, hips, and legs) can positively influence psychological well-being.

Solo exercise and social exercise are two entirely different things when it comes to mental health.

While social exercise is typically more engaging and exciting, solo exercise is more introspective and stress-lowering.

Researchers discovered that indoor team members had the lowest levels of anxiety and despair of any demographic studied by the researchers, including the general public.

Many people mistakenly believe that exercise makes them more productive. While exercise and mental health go hand-in-hand, exercising too much can lead to an increase in anxiety and depression, which are some of the most common mental health conditions.

Excessive exercise leads to increased heart strain and a variety of physiological changes that lower cognitive function. At high levels of effort, there appears to be no difference between why exercising is good for your mind as opposed to how it helps prevent stress and maintain moodiness.